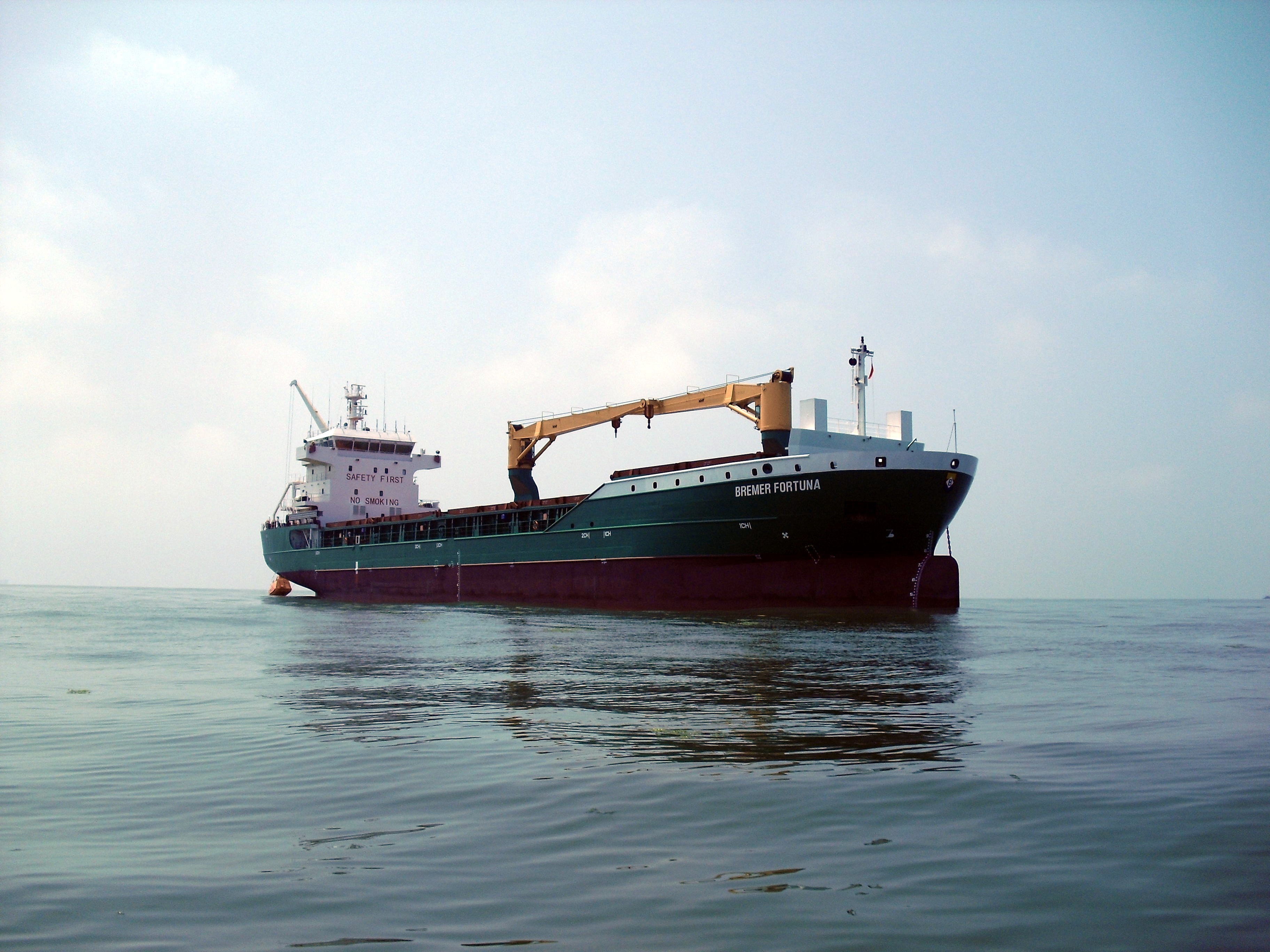 BREMEN/CUXHAVEN. Bremer Reederei E & B (BREB)’s fleet has been expanded with a new addition: the “Bremer Fortuna”, which will operate under the German flag, was purchased as a new build from shipping company Rörd Braren in China, and will be operated from Cuxhaven by BREB.

The 9,000-tonne crane ship completed its maiden voyage from China to Europe, via South Korea, Sri Lanka, Saudi Arabia, Egypt and Turkey, in 2014. Bremer Reederei, which was founded in 1951 and operates from the sites of Cuxhaven and Bremen, currently runs nine ships sized between 4,000 and 9,000 tonnes under the leadership of Captain Arne Ehlers – 50 per cent of which are run under the German flag.